The Australian Federal Election grows closer. Who to vote for?

I know my party of choice represents me, I suggest you take a political compass test and if you are correct you should land in the lower left quarter of the graph...or maybe ur a nazi or a commie? or passes the test as I do every election. I hate politics but I hate idiots voting incorrectly, so explain yourselves....

;P or learn why 9 in 10 voters are idiots or vote against real change.
,https://www.politicalcompass.org/test
A) Liberal/National coalition - vote Liberal it's a vote toward fascism.. do you think neo-liberal free market capitalistism mixed with Nationalistic government dogma is a good thing? So do Private Corporations; trusted to create wealth and jobs in free markets while not fucking the environment and exploitng the workforce - big business cares about their money and Picketts theory explains how inequality builds up if private business is not regulated (Marxism cometh when the workers get paid to stay poor). Economically Liberals are extreme in hating government interference and workers rights, Socially Liberals are authoritarian so the liberal patry is really a rich private country club..
B) One Nation. - a vote here is a step towards the right of the right wing Libs who are wrong already as I said so. One Nation is the openly bigotted or a politically incorrect copy paste of a Lib/Nat party, One Nation is just a more authoritarian neighbour to Lib/Nat party. One Nation has, Nationally One single redeeming feauture - a vote for One Nation means the Libs/Nat party has lost one more vote to the new more extreme, less popular competition, so if you are socially right wing (dick) and pro free markets with colluding authoritarian government rule AKA a right winger or conservative try again...
C)Labor - Not as fucked as the more extreme socio/economic Liberals who compete with right wingers votes over other similiar right wing parties. if you are not for free markets FULL STOP but for free markets that answer to governments or unionized workers, if you are not rolling in cash or are a secret fascist then Labor could be for you. If you vote Labor I can understand, ...understand that you meant well or were otherwiseborn pre left wing options or when Labor was Liberals left......The only option this election is as usual option D)the Greens
D) The GREENS the only left wing party is the progressive social democracy party, offering tolerance, equality social and economic, the only option noble/brave enough that puts unpopular policies forward if scientifically or morally grounded, human rights, tax reform, criminal justice, health & education, clean energy, social benefits, evidence based drug policy, environmentally responsible, I have always voted Green and mocked Liberal/Nationals.

Did you pass the test? or are you a communist or a fascist or an Anarchist or some hybrid.

the green quadrant is where you should land if you are not fucked in the head. Good Luck

New Playlist I am 9/10th finished. Just need to upload

9th - guess where? I wont ruin the surprise

8th - hmm is it another Jihadistan or reliable old Africa ?

....rest (7th-1st place) uploaded over the next few days/weeks

Many thanks please Sub n Like :) Brady will be happy


Thanks and Know 3fs is for YOU! 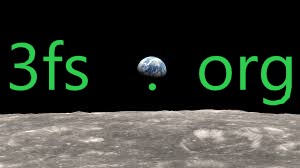 Allah and the Infidel Episode 14.

Click the link to watch the latest video. I fixed the microphone problem, so now it is just me and the word of God. Alone in a room. Lets see who Allah persecutes today? or perhaps he will live and let live? hmm Which Old Testament or New Testament prophets will be name dropped this episode? 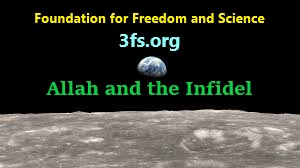 Like and Subscribe for the chance to win a cool prize from 3fs.org! after we reach 100 subs I will pick 1 of the first 100 subs who have shown they care for freedom and science and that person, picked at random will be rewarded with a very special gift. what it is I will not say...yet ...:) 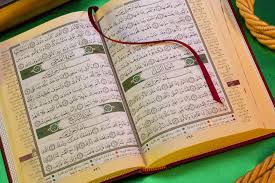 Thanks for your encouragement, and to the Pakistani humourless halfwit threatening me with death....well your life is built on a fiction and you are wasting your potential and heaven doesn't exist so I implore you to not waste the one life you have in submission to Allah but as a human being living to your full potential. Have a great Fucking Day Mateys!

Find the Foundation for Freedom and Science here:

OR just google 3fs.org for all the links :)


Foundation for Freedom and Science 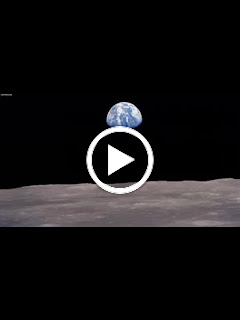 Freedom and Science need you.

Allah and the Infidel.

3fs.org links to all the good communities.. :) 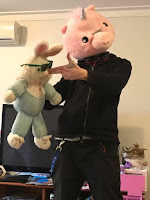 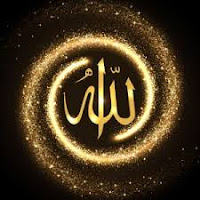 
Or watch it on my Blog above.
Please Subscribe and click like :). I do this for free and will keep going if you like to watch my videos let me know. If you do I may make a video on a topic you suggest. One of the first 100 to subsribe will win a surprise gift!

The Qur'an was Translated from gibberish by Brady Fair S. - Allah.wrote the verses and Stephen Hawking will narrate the series till 3fs.org gets a microphone. Tchuss.
3fs.orgThanks you! 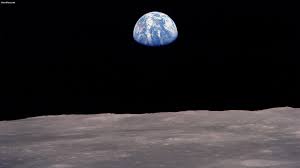 
This is a little more cosmic perspective I put together for ya'll. Narated by the voice of Stephen Hawking as I have no Microphone! :). It is called Apollos Gift. Enjoy